​APPETITE uses the principle of feedback (audio, video, and cultural) to create environments that, while structured and intentional, are open, unpredictable, and greater than the elements used in their construction.

The texts in APPETITE use Chris Marker’s influential 1962 sci-fi/experimental film, La Jetée as a starting point. Marker’s time-travel love-story film is almost entirely made up of a sequence of still images with voice-over narration. Other texts include excerpts from Guy Debord’s work of political/philosophical cultural criticism The Society of the Spectacle and from revolutionary poet Vladimir Mayakovsky’s futurist work A Cloud In Pants. This piece reflects the logic of re-telling history after the invention of time travel. 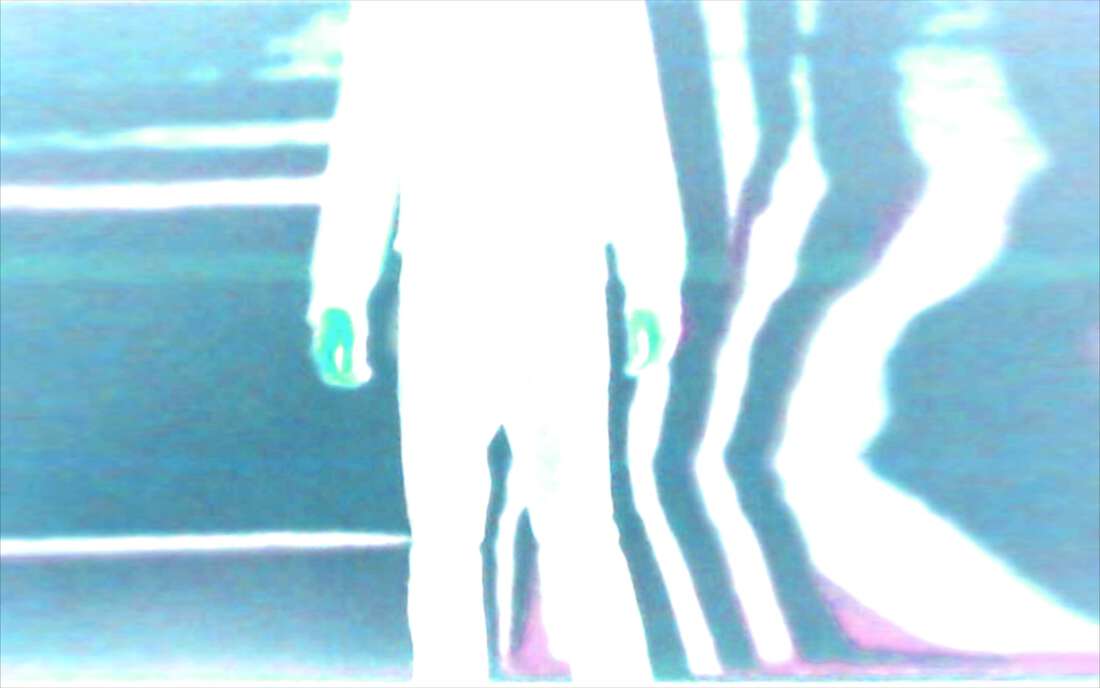 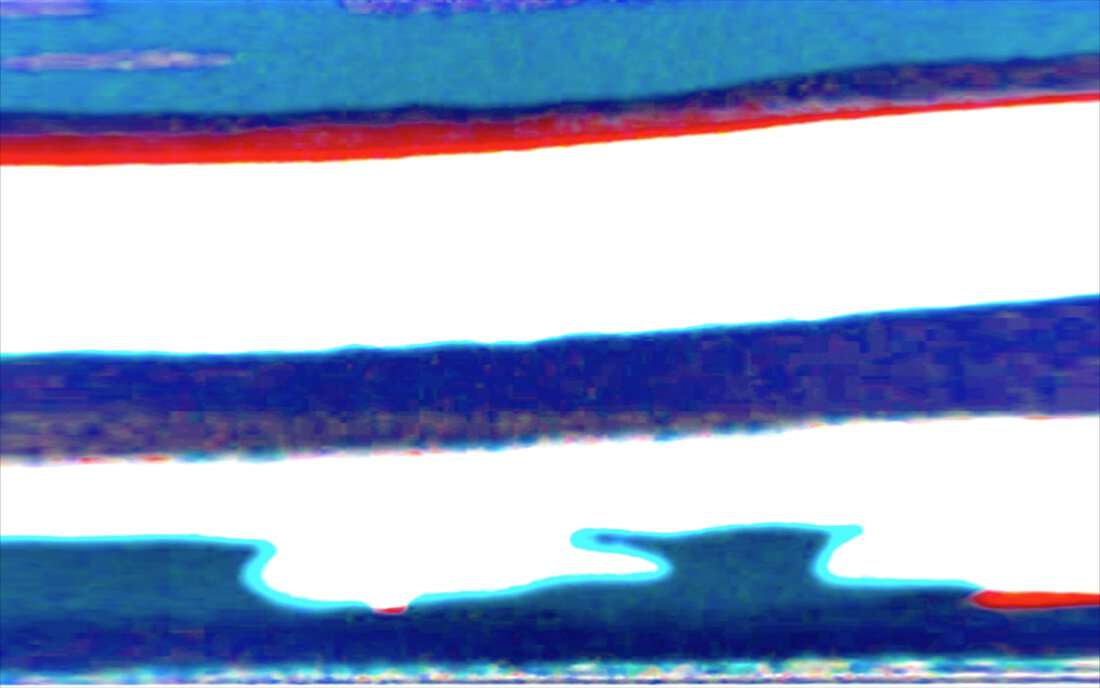 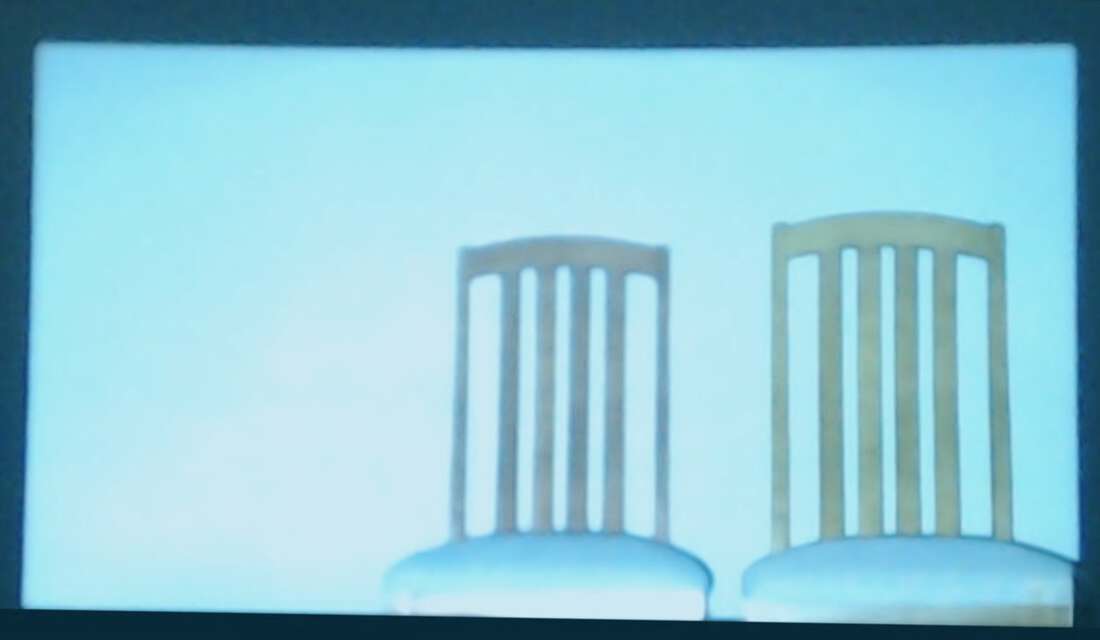 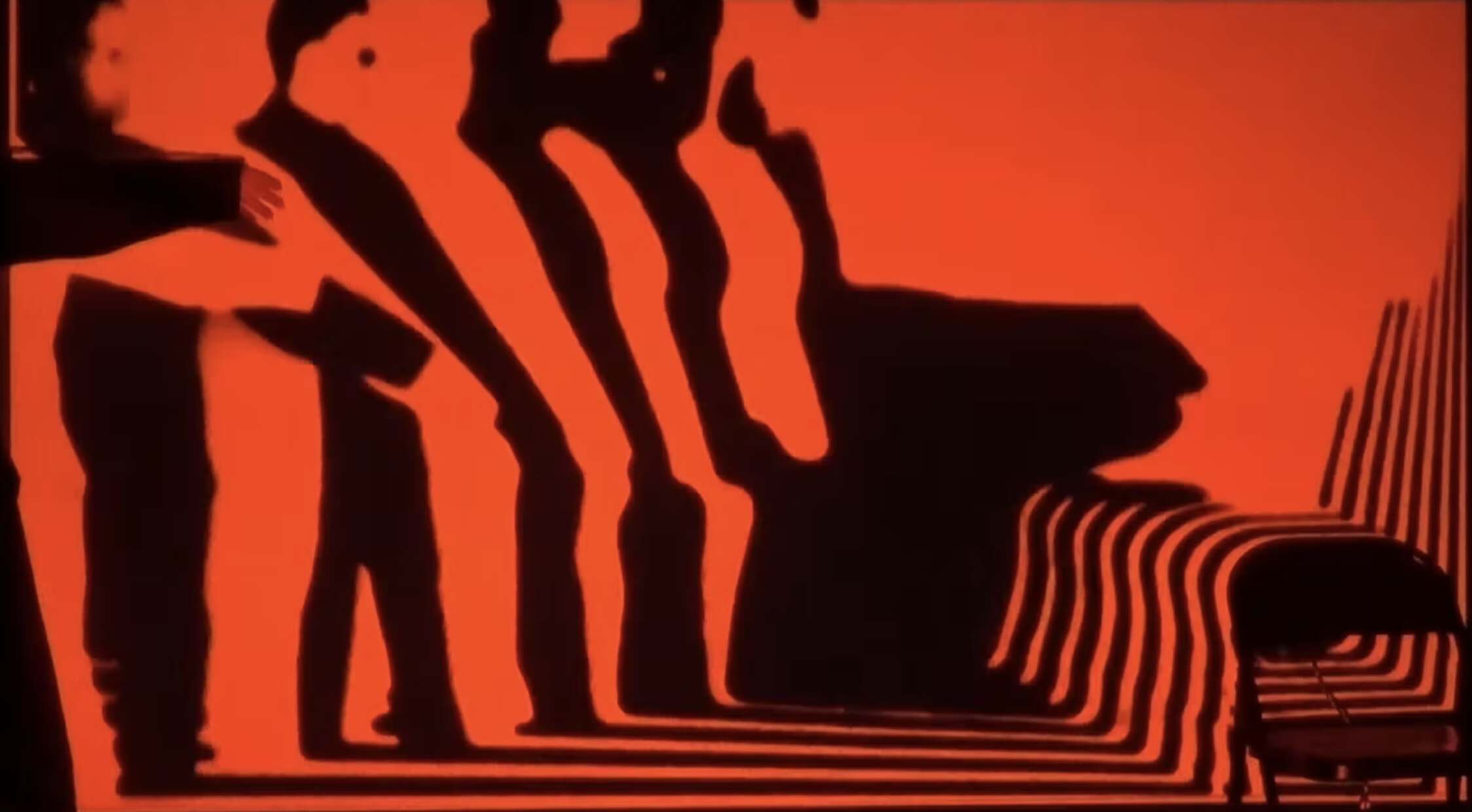 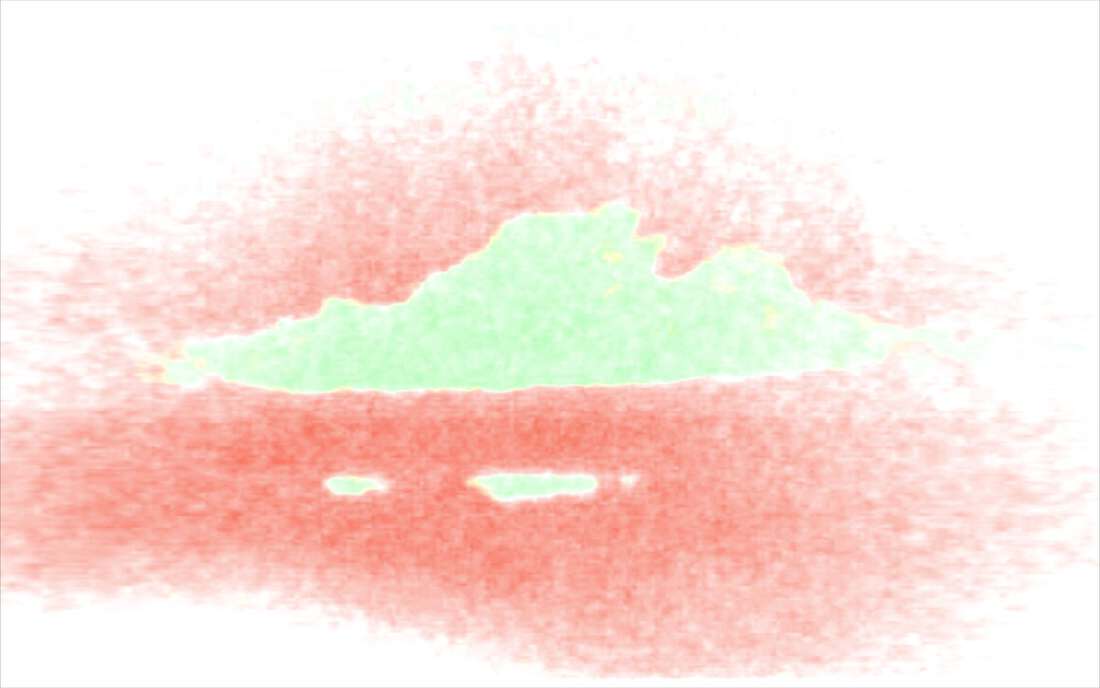 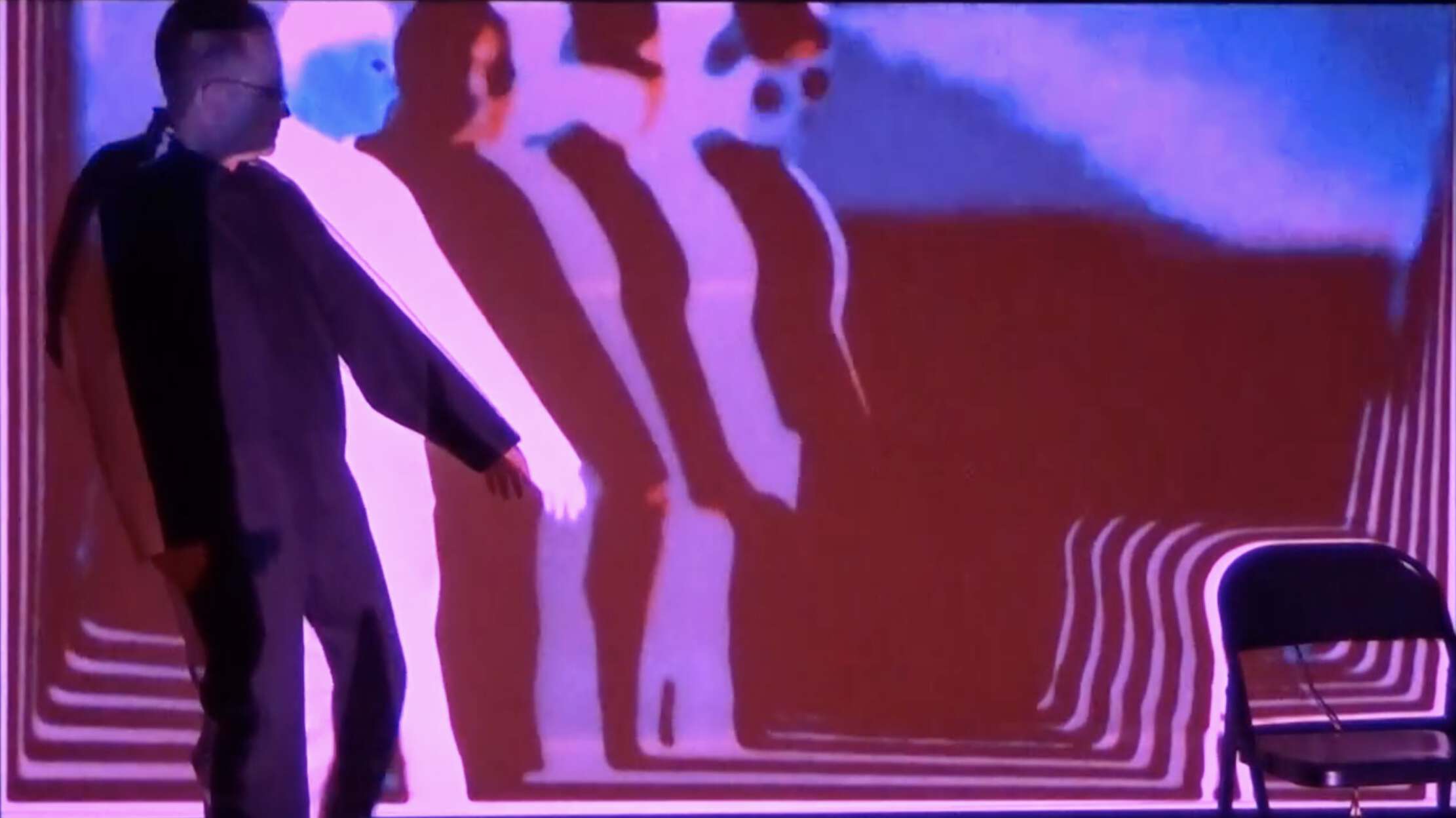